An ancient mode of transportation that requires the use of donkeys and camels is termed _____. 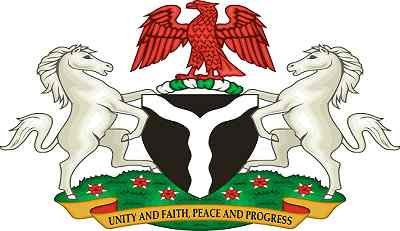 Harmful traditional practices are those forms of culturally acceptable activities (norms) committed against girls, women, infants, men and boys within certain communities and had been propagated from one generation to another.

Various forms of harmful traditional practices are present in many parts of our world; but our main focus will be the occurrence of these practices in Nigeria.

Note: Harmful traditional practices in Nigeria occurred more in the past; compared to what’s happening now (in this modern times).

We all agree that culture is the way of life of people. It includes the dress mode of the people, how they bury their dead, their kind of food and so on. It is also true that the harmful traditional practices are originated from culture itself.

Please read on the Meaning and Objectives of Social Studies here.

Of course, culture is what defines the people but the truth is; it should not be unchangeable.

Whenever a cultural practice had been identified as unhealthy and harmful, it should be done away with as soon as possible.

Note: The focus of this article will not be specific to any particular culture, tribe or religion.

Below are some of the cultural practices in Nigeria that have been identified as harmful:

Ask any girl who have gone through this experience and she will tell you how bitter it can be. Some may jokingly say that it’s even more painful than the pains of labour.

In some cultures, as soon as a young girl starts developing breast, it is believed that she will end up becoming promiscuous. When the mother (or other women) discover that the young girl had started developing breast, they will gather around her, while using a hot grinding stone to iron her breast in such a way that it becomes flattened.

Please read on Factors that lead to Failed Marriages here.

With this knowledge, some of these young girls would rather run away from the house as soon as they discover their breast development. Others may attempt to hide their growing breast by wearing large clothes, but for how long can they continue to do this? 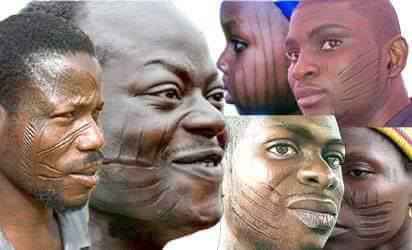 Have you ever seen some unbelievable marks on the faces of certain people with regards to their culture? If yes, then this is what tribal mark entails; although it goes beyond the face.

The sad part to tribal marks is the fact that it's done on the newly born child (a boy or girl) who will grow up to live with this embarrassment, depression and disfiguration all through his or her life, depending on the complexity of the marks.

The tribal marks are given by tearing up a child’s face with a sharp knife or razorblade after which some form of substance is applied to it. The child weeps until he or she gets tired of weeping.

I have read the story of a beautiful lady who was a victim of tribal marks. She said:

I have been racially abused, depressed and embarrassed to the extent that I ruled out every option of going to the university even though I had the brains and financial capability. 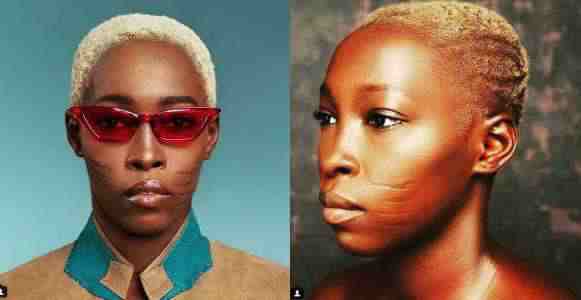 At the moment, Adetutu, a model, is doing fine but nevertheless, she had vowed to do all she can to stop this evil portraying itself in the name of culture.

It sounds so strange and absurd to me that the best way to stop promiscuity in the society is through the act of female genital mutilation (FGM) on a newly born girl child.

This evil act of FGM requires the cutting or removal of the clitoris and labia minora (with a knife or blade or any other sharp object) in the vagina of the newly born.

Please read on the consequences of Female Genital Mutilation here.

Note: Female Genital Mutilation is an abuse on the sexual right of any female child and as a result, the victims are unable the enjoy sexual intercourse all through their lifetime.

Please read on all your Fundamental Human Rights here.

In some cultures, it is a crime to become a widow since the discrimination and aftermath experience can be horrible.

Note: A widow is a woman whose husband had died.

The first thing that is done (from the family of the deceased husband) is an accusation that the woman is responsible for the death of her husband. To this end, the widow is forced to drink the water used in washing her husband’s corpse after which she and her children will be denied the properties of her late husband.

Presenting this case before a court (by the woman) in most cases will lead to a direct endangerment of her life and those of her children. Out of fear, the widow usually fails to utilized the justice system to her advantage and vindication.

Please read on the Arms of Government and their Functions here.

The woman becomes ostracized from the husband’s family and is allowed to go penniless.

Apart from the emotional and psychological trauma accompanied with this act, drinking the water from a corpse can lead to a variety of life threatening diseases; for instance, ebola.

How can a girl child who is supposed to be in a primary or secondary school be handed over to marry a much older man? This is not right in any way and should be condemned in its entire ramification.

The girl child has an equal human right just as the male child or every other person.

Every female child has a right to education and a right to marry. Marriage should not be forced on anyone. In some instances, some persons have decided not to even marry because it’s their right to choose celibacy if they need to.

Please read more on child marriage and its consequences here.

Education remains the future and backbone of every society. It is the key towards a bright future and its importance cannot be overemphasized.

An educated girl child can achieve any feat if she works hard. She can become the president of a country in the future. I can keep on writing on education but the fact still remains that: Education is a key to knowledge; and knowledge is light and power.

Is it a crime for a man to marry?

According to some tradition and culture, a man anticipating marriage with his potentially beloved wife will have to undergo some merciless beatings in the name of love.

Sometimes, this lover man will endure a variety of beating styles which are associated with dangerous weapons; just to prove to the woman's family that he is man enough and is ready for marriage.

Please read on Marriage and Forms of Marriage here. 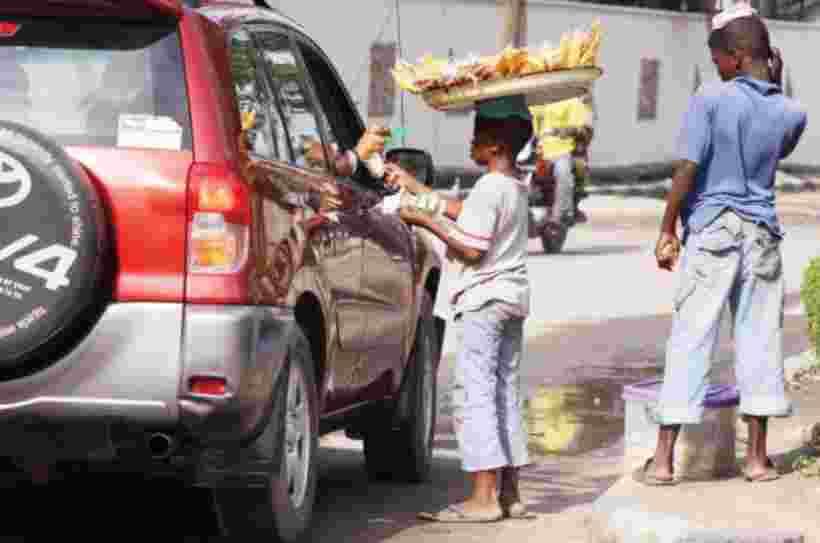 Poverty and illiteracy are the major factors that bring about child hawking.

Child hawking is seen when a child (between ages 5 and 17) carry some petty goods on his or her head while also walking along the streets or road to sell these goods.

After the day’s job, they remit all the sales made to their parents or guardians.

It’s a pity to know that some cultures are in total support of this barbaric act, even in these modern times.

Sadly, these children become victims of circumstances since some are killed in road accidents while others may have a part of their body amputated as a result of the accident.

Note: The chances of having a right to quality Education is jeopardized by this very act of child and teenage hawking.

Please read on the Causes, Consequences and Solutions to Illiteracy here.

This can come in different forms, for instance:

According to some traditions, when a king dies, such king will be buried alongside seven heads of innocent persons; with the belief that these will continue to serve him in the afterlife.
Please read on Mary Slessor, the woman who stopped the killing of twins.

In another instance, the blood of virgins may be required to appease the gods of a land in a bid to atone for a curse which is believed to be brought about by the sins of the people.
Please read the Summary of the gods are not to blame.

We have got people who have fears on their fears. They are said to exhibit phobophobia which is the fear of phobias

English is not the official language in United States of America.