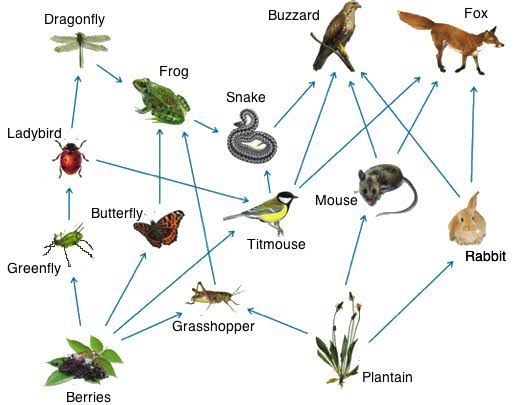 When we reflect on some of the necessities of life, oxygen (O2) will definitely rank among the top.

Although oxygen makes up about 21% of the atmosphere, it is still enough to make earth a livable planet for its different inhabitant.

Please read on Layers and Composition of the Atmosphere here.

In humans, without the red blood cell and hemoglobin, atmospheric oxygen will be considered a waste because the various bodily cells, tissues and organs will not be able to utilize it for respiration.

Note: Breathing and respiration is NOT the same thing.

Breathing is simply when one inhales and exhales air.

Everytime we breathe, oxygen is inhaled while carbon(IV)oxide is exhaled.

Respiration is the use of oxygen to break down food in order to generate energy in the form of ATP.

Please read on the Basic Characteristics of Life here.

In order to make our explanation a little bit simpler, we will look at some of the facts pertaining the red blood cells and hemoglobin.

Below are some of these facts:

The red blood cell can also be referred to as an erythrocyte.

The red blood cells are one of the solid components of the blood; the others being white blood cells and platelets.

Note: Blood is actually a mixture of liquid (called plasma) and solid (called cells). Based on this fact, a blood can be dried and grounded to form a blood meal.

Please read on how a mixture of Blood can be Separated into its various components here.

An average human being produces up to 2.5 million red blood cells per second.

Ordinarily, the blood is light/pale yellow in color. It is the red blood cells that actually give the blood its red coloration.

The red blood cell has the shape of a biconcave disc with a thickness of 2.5 micrometers at its edges and less than 1 micrometer at its center.

The red blood cell is very flexible; and as a result, it can squeeze through blood capillaries by altering its shape without destroying itself.

Note: Capillaries are tiny and microscopic blood vessels that operate at the cellular level.

Think of a blood vessel as a pipe that carries blood within our body system.

The other blood vessels are the arteries and veins.

Read on the Layers of an Artery and Characteristics of Arterial Disorders here.

A mature red blood cell has NO nucleus. Instead, it contains hemoglobin within.

Red blood cell has no DNA, RNA, mitochondria or any other organelle found in most cells. For this reason, it does not require energy to carry out its functions. This is true because the mitochondria (often referred to as power house of the cell) is absent.

In the early weeks of embryonic life, the red blood cells are produced in the yolk sac. They contain nucleus at this time.

During the 3rd to 8th months of pregnancy, the red blood cell is produced mainly in the liver.

The spleen and lymph nodes also produces some red blood cell during this period.

During the last month of pregnancy and after birth, the red blood cells are produced exclusively in the bone marrow.

Please read on all the 206 Bones of the Human Body here.

During this period (after age 20), the red blood cells are now produced in the membranous bones.

Examples of membranous bones are the vertebrae, sternum and ribs.

Please read on the Types of Bone here.

It is the hemoglobin in the red blood cell that binds with oxygen to form oxyhemoglobin.

Note: The red blood cell has other functions too. For instance, they initiate the transport of CO2.

The transport of Carbon(IV)oxide by the hemoglobin is made possible because it contain an enzyme called carbonic anhydrase which catalyzes the reversible reaction between carbon(IV)oxide (CO2) and water (H2O) to form carbonic acid (H2CO3). It is in this form that CO2 is transported back to the lungs for expiration.

The red blood cells bind more strongly to carbon(II)oxide or carbon monoxide (CO) when compared to the rate at which oxygen binds to hemoglobin. This is why death is very rapid in carbon monoxide poisoning.

Red blood cells are red when hemoglobin (present within it) is combined with oxygen to form oxyhemoglobin.

They become blue after the oxygen had been delivered to the body cells.

Please read on some Amazing Facts in Biology here.

An average man has 5,200,000 red blood cells per cubic millimeter of blood.

An average woman has 4,700,000 red blood cells per cubic millimeter of blood.

Erythropoietin is a hormone that stimulates the production of red blood cells.

Erythropoietin is produced in the kidneys and an increase in its production is trigged during hypoxia.

Note: Think of hypoxia as a condition where there is very little amount of oxygen in the blood; and as a result, the body tissues lack oxygen too.

Iron is vital in the formation of hemoglobin. This is why it is always present in blood capsules; and often recommended by medics for blood building.

The red blood cells have an average lifespan of 120 days after which they are destroyed by the liver and spleen respectively.

Anemia results when there is little or no hemoglobin in the blood.

Anemia will also occur when there are too few red blood cells in the blood.

Polycythemia is the presence of too many (excessive) red blood cells in the blood. This condition is seen in people that live in high altitude.

Note: The higher the altitude, the lower the atmospheric oxygen.

Polycythemia Vera (also called Erythremia) is when there are excessive red blood cells in the blood as a result of genetic aberration. 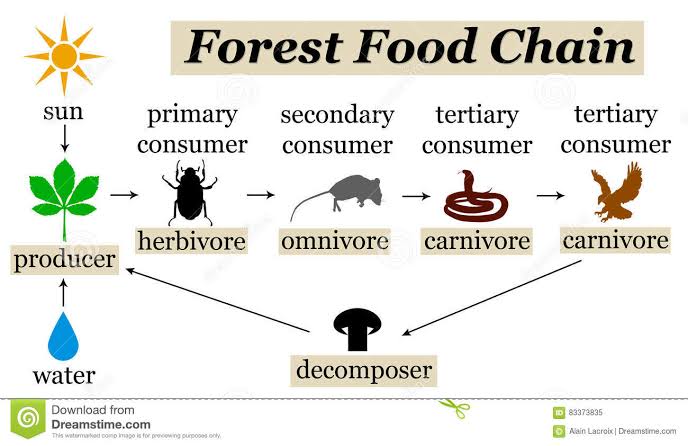