Heat transfer indicates two systems of varying temperatures and will always be transferred from a region with lower temperature to another with higher temperature.

Heat can be created.

Which of the following statement is incorrect concerning gravity?

The above statement is the _____ law of thermodynamics.

Which of the following is a derived unit?

Let me begin by stating that without gravity, there won't be any form of life on earth.

By definition, gravity is a natural force that pulls (or attracts) a body towards the center of the earth or another physical body having a larger mass (than the body being pulled).

Please read on the Concept of Gravity here.

Note: Having a good understanding on the concept of gravity will aid you to easily comprehend its importance. (The importance of gravity may also be considered as functions or effects of gravity).


Below are the importance or functions or effects of gravity:

1. It holds the atmosphere close to earth.

The atmosphere contains oxygen which is utilized by living organisms for respiration. It also contains carbon(IV)oxide used by plant to manufacture food through a process termed photosynthesis.

In addition, the atmosphere protects us from the sun's ultraviolet rays through its ozone layer and green house gases.

Please read on the Functions of the Atmosphere here.


2. The sun's gravity holds the earth in its orbit at a distance that will prevent its rays from harming all of earth's inhabitants.

The distance of the earth from the sun is 147.21 million km.

Please read on the Planets of the Solar System and their Characteristics here.


3. Gravity is the reason why we have weights.

Without gravity, we would not be able to stand on earth. In fact, we will become weightless, thus floating in space.


4. Without gravity, there won't be any form of movement on earth.

Means of transportation like cars, trains, ships and airplanes will not work since they will all end up floating in space.

Please read on the Means and Modes of Transportation here.


6. Without gravity. The earth will have no natural satellite.

Note: The moon is earth's natural satellite and it has got its own force of gravity.

It is the gravity on earth that keeps the moon in it's orbit around earth. This is the cause of ocean tides because the moon's gravity pulls the seas and oceans on earth towards itself.


7. Scientists are of the opinion that gravity is responsible for the formation of new planets and stars in the solar system. Gravity is able to achieve this by pulling together the materials that forms them.

Please read on Types of Planets and their Characteristics here.


8. The powerful effect of gravity is seen in the formation of black hole.

Think of a black hole as a region (or hole) in space formed by the strong pull of gravitational force to an extent that even light unable to escape through the hole or region.

Note: A black hole attracts so much mass into a small volume (hole) through the powerful effects of gravity such that nothing can pass through the hole (including light). For this reason, it becomes the blackest thing on earth.

You can read on Matter here. 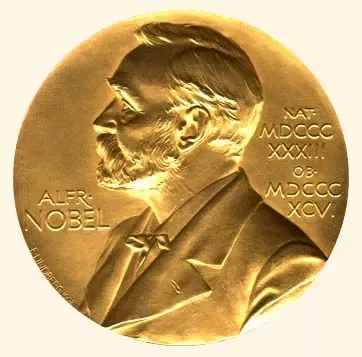 The fastest animal on land is Cheetah. It can reach a maximum speed of about 113km per hour. 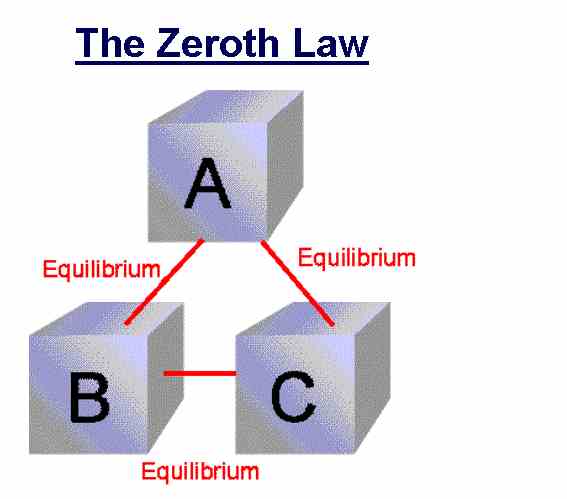 To better understand what the Zeroth Law of Thermodynamics meant, we need to know what thermal equilibrium is. This is explained below:

Please read more on the Zeroth Law of Thermodynamics here

Fundamental units are the units of fundamental quantities.

Note: A fundamental unit is also referred to as a basic unit.

Fundamental Units are always constant. This means that they don't change, (remains the same) and are standardized all over the world.