Please read on Types and Classification of Bones here.

Please read on the Classification of Insect Pest based on their Mode of Feeding here.

Topic: Basic Ecological Concepts and Components of the Ecosystem

Please read on the Concept of the Ecosystem here. 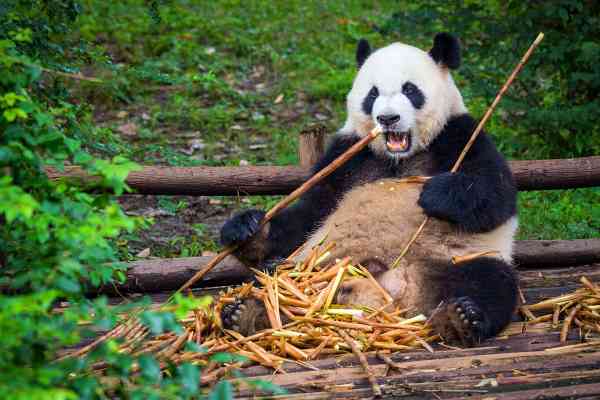