The concept of  Ceteris Paribus Assumption in economics states that _____.

The willingness of a person to buy a specific quantity of goods or services at a given price and time is termed _____.

Costs generally treated as expenses in business are termed _____.

When an entrepreneur pays cash (money) for materials needed for production, such money is termed as an _____ cost.

A government mandated maximum price for goods or services is termed _____.

The above statement is attributed to the _____.

The following statements are true concerning explicit opportunity cost except _____.

Which of the following statement is incorrect concerning the table?

You can read on black market, it's advantages and disadvantages here.

Note: Inflation will always result into a redistribution of purchasing power; and as a result, certain people or organization benefits from it while others suffer eventually.

In this article, we will focus on the disadvantages of inflation; but just before that, it will be a good idea if we understood what inflation really is.

Inflation is defined as a gradual and sustained rise in the price of goods and services in relation to their availability.

Please read more on the concept of inflation here.

Individuals who hold on to large amount of cash, be it in their homes, offices or a safe box will eventually lose value for their money when inflation creeps into their economy.

Just before inflation, the value of money is always greater. For instance, let's assume a thousand naira could get you a bag (before inflation). However, the price of this bag will increase during inflation but yet, the cash which had been hidden somewhere remains the same. For this reason, the same bag may sell for two thousand naira (₦2,000) during inflation, thus resulting into a loss of monetary value.

You can read on scale of preference and opportunity cost here.

During the period of oil boom (1970s), Nigeria abandoned most of her agricultural exports and focused mainly on oil. Fast forward to 2020, the Nigerian nation has become a massive importation country and as a result, one American Dollar ($1) equals ₦385 in the parallel market.

The above paragraph explains why the Nigerian Government spend more on recurrent expenditure and less on capital budget.

Based on the above fact, the cost of living has become high in Nigeria while the minimum wage remains low.

People who received a fixed interest rate from their bank savings may also suffer during the periods of inflation.

As an instance, if an individual has a savings bank account that pays 2% interest rate monthly, such person may actually benefit at the initial stages (when there isn't inflation in the economy). The problem arises when inflation rises to 4%. In this case, the individual loses 2% on his or her monthly savings.

However, the interest might still look good from the account holder's perspective but in reality, he or she spends more (4% more) and receives less (2% interest) in savings. This will even be worsened when there's tax deduction on such savings.

Please read on bank notes and coins as methods of payment here.

If the minimum wage for a country is ₦20,000 (when there isn't inflation), the recipient may feel contented; but the question is:

What happens to the minimum wage when there's an hyperinflation?

Ideally, the government is meant to increase the minimum wage in a corresponding value as the inflation rate but this isn't always the case in some countries; thus the residents receive less (in salary) and pay more for products and services.

Please read on the concept and types of cost here.

Note: Those who receive a fixed minimum wage (or salary) during inflation may delve into criminal acts in order to make ends meet.

Please read more on reputation and how to build a good reputation here.

Pensioners typically receive a fixed pension over a long period of time. During the period of inflation (where the price of goods and services are increased), the pensioners receive the same amount of money (as pension) but end up spending more. For this reason, pensions are often called defined benefit plan.

You can read on the definitions and scopes of commerce here.

When an economy has an uncertain and confusing periods of high inflation, investors becomes discouraged from investing their hard earned money into such economy.

Note: Investing in a hyperinflated country may result in dalayed profits (from such investment). The investors could even end up at a loss in a constantly inflated economy.

This instance is particularly important in countries that uses a general currency, (e.g Euro).

When there's an Inflation in one of the economies of the 'Euro-zone' countries, the specific country involved will not be able to devaluate their currency, thus canceling an attempt to restore its economy. 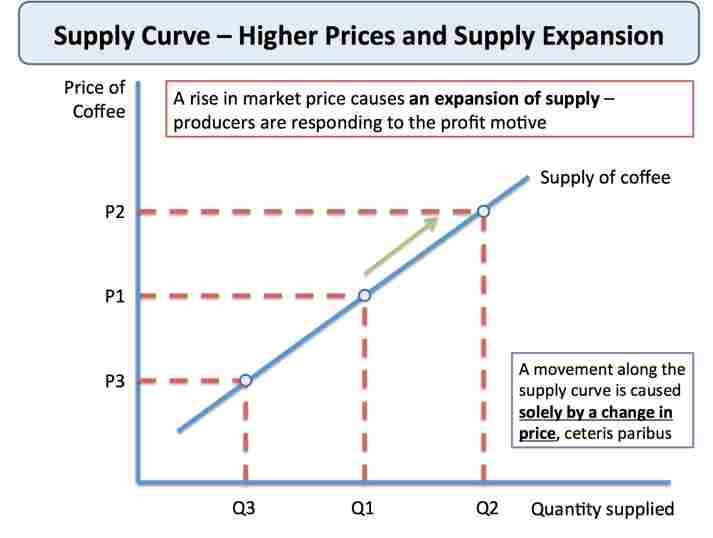 Consider the table below:

The above table shows us what a scale of preference would look like.

A scale of preference can be defined as the list of a person's needs or wants written in an order of importance.

Now, let's imagine that this individual has 170,000 Naira to spend. According to the above scale of preference, the followings can be deduced;

Another question worth asking is:

This is where the term 'Opportinity Cost comes into play.

Scale of Preference can be defined as the list of a person's needs or wants written in an order of importance. 📜✍️

When you have a limited amount of money and could only buy some of the items on your list (the top items on the list); then the remaining items that you didn't buy will be generally considered as your opportunity cost.

Opportunity cost can be defined as the value of the best alternative that a person could have achieved or bought but couldn't achieve after the best choice had been achieved.

Opportunity cost are of two types. They are: