Differences between subsistence and commercial farming

_____ is a term that describes the biological, chemical and cultural control tactics employed to make pest management economical, environmentally friendly and socially acceptable.

_____ is defined as the solid and arable part of the earth where agricultural activities are be carried out.

Gymnosperms and angiosperms are seed bearing plants under the division spermatophyta?

Which of the following is false concerning gymnosperms?

Which of the following statement is incorrect concerning seeds?

The _____ is the reproductive organ in plant's sexual reproduction.

In flowering plants, fertilization occurs when the _____ comes into contact with the ova (as genetic materials are eventually exchanged).

Differences between Subsistence and Commercial Agriculture:

Subsistence agriculture refers to a form of farming involving the growing of crops and rearing of animals for the purpose of consumption by the farmer and their family.

Commercial agriculture involves a farming practice whereby crops are grown and animals reared for selling purposes so as to make profit.

Please read on commercial farming and its types here.

The table below shows the differences between subsistence and commercial farming.

Cows technically have one stomach, not four. However, a cow's stomach has four compartments. These are: rumen, reticulum, omasum and abomasum

Peanuts are legumes and not nuts

Although plants neither see nor hear, they can recognize their siblings and even give them preferential treatments

Squirrels do plant more trees (through their actions) than an average human in their lifetime. They often hide their acorns and nuts underground and forget about them

Cows have got the ability to walk up stairs, but not down stairs

A group of cows is called a team, drove or herd. 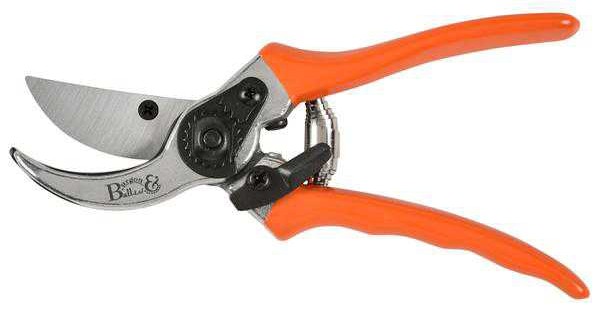 An example of an agricultural tool is the hoe. It is shown below: 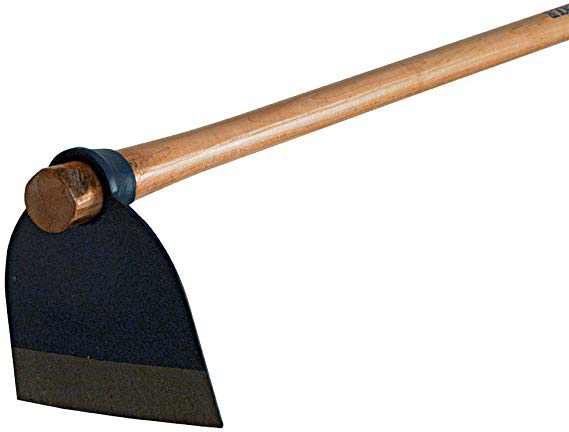 Please read on agricultural tools and their uses here 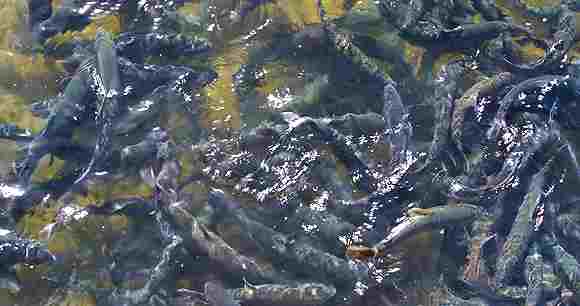 Pisciculture, fish farming or fish rearing is a great business to begin as an entrepreneur.

Below are some reasons why one should embark on fish farming:

Please read how to start a home based fish farming here.

Below are some common types of erosion: