Swamp forests are considered as one of the biomes on earth. They are simply defined as wetlands dominated by woody trees and a variety of animals.

You can read on the concept of a biome here.


Below are characteristics of a swamp forest: 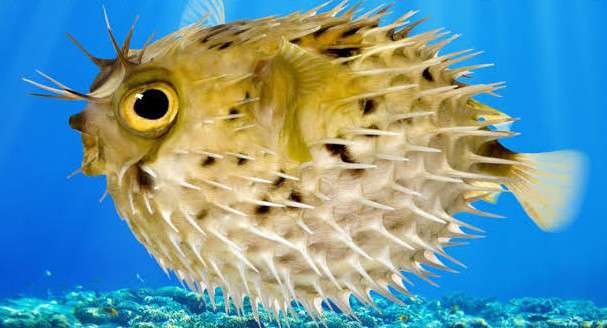 Pufferfish contain a toxin called tetrodotoxin. This makes them foul tasting and poisonous to predators. Tetrodotoxin is about 1,200 times more poisonous than cyanide, and there is enough toxin in one pufferfish to kill 30 adult humans. Unfortunately, there isn't any known antidote to this poison.

Interestingly, a delicacy in Japan (called fugu) is made from pufferfish. This meal is very expensive, and must be prepared by trained and licensed chefs. An improper preparation of fugu may lead to the customer's death. Sadly, such deaths are recorded annually 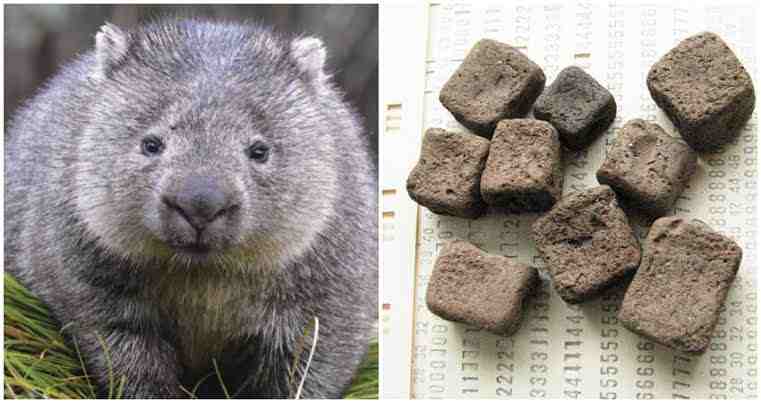 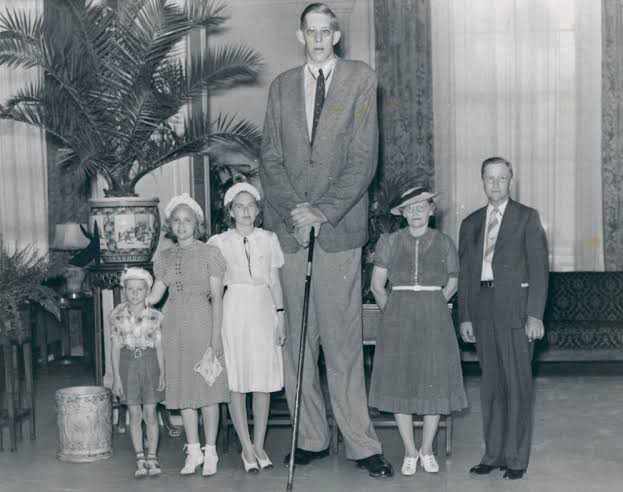 Robert Wadlow (1918–1940) remains the tallest man ever recorded in the Guinness World Records. He was an American who stood at 8 feet, 11 inches.

Cockroach is the fastest land animal on six legs 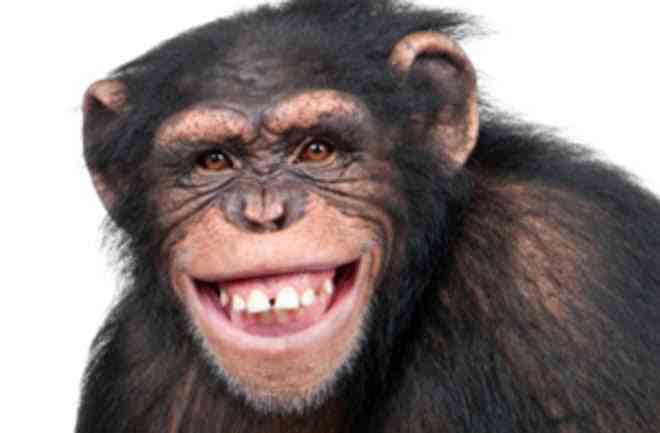 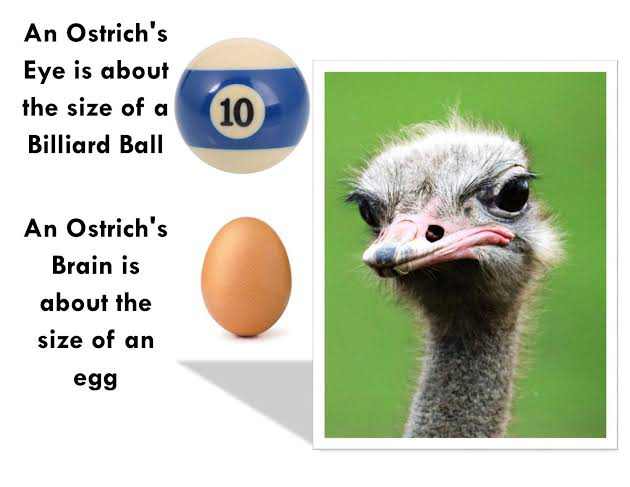 An ostrich's eye is bigger than its brain

The upper front teeth are missing in giraffes. Meanwhile, like an adult human, a fully grown giraffe has 32 teeth but most are positioned at the back of their mouth

Bats aren't birds, rather, they are mammals. Infact, they are the second largest order of mammals after rodents. We have over 1,400 species of bat. Globally, they make up about 20% of all classified mammal species 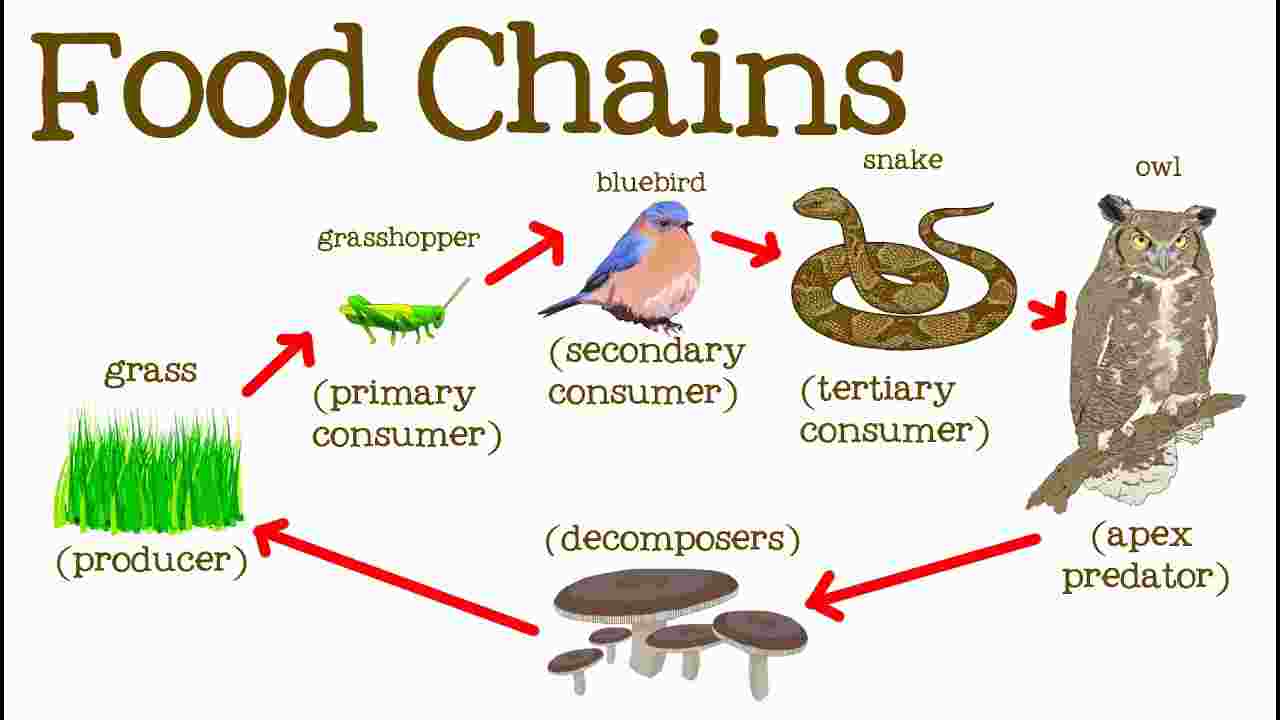