Mary Slessor, the woman who stopped the killing of twins

Mary Mitchell Slessor, the woman who stopped the killing of twins in Nigeria was born on the 2nd day of December, 1848 in Aberdeen, Scotland into a family of 9 comprising of father, mother and 7 children.

Mary's parents were poor and as a result, they lived in the ghettos of Dundee where she was raised.

Mary started working at the age of 11 even though she was still a student at that time. She lost her father and brothers from a disease that affected the lung (pulmonary disease). To this end, she lived with her mom and sisters during her years of growth and development.

You can read on the early years of Jesus here.


After years of study in Scotland and now 28 years of age, she was assigned to the land of Efik in Calabar, a southern region in Nigeria. During this time, various superstitious practices were prevalent in the land. Some of these include:


By looks, Mary Slessor was a red hair and blue eyed woman. She lived a very simple life in an area of the Efik land called Okoyong. Interestingly, she related so well with the natives with regards to their culture. Infact, she loved their food, understood the people's values and was able to speak their language. Meanwhile, understand that the native language of the people of efik can be very tough to learn but she achieve such knowledge in a short while.

During her stay with the locals of Okoyong, She confronted various pertinent issues; some of which include:

It is noteworthy to state that Mary Slessor went to Okoyong with the knowledge that previous missionaries had been killed there.

You can read on illiteracy and it's consequences here.

Since they were not able to determine which twin was fathered by the evil spirit, they adopted the tradition of abandoning both babies (the twins) in the bush, inside a clay pot to eventually die.

You can read on the story of 'the gods are not to blame' here.


This superstitious threat against twins also spread to a town called Arochukwu in Abia, an eastern state in Nigeria and a borderline on the west of Calabar.

The red haired brave woman frequently evangelized to the people concerning this evil act of twins killing but no one cared to listen, especially the elders. To buttress her aim, she pleaded with the chiefs of Okoyong about her total willingness and dedication to take the twins into her very own home in order to prove her point; for Mary believed that:

Twins are a gift from God and are completely innocent.

Unfortunately, She wasn't granted her earnest request at this time.

For the sake of the great love Mary had for children, she took things personal and with great courage. She adopted every abandoned child she could find in the land. She was able to do this by sending out people (referred to as twins' missionaries) to find, protect and care for any discovered twins at the Mission House.


At one time, Mary saved a pair of twin, a boy and a girl. The boy eventually died but she took the girl as her daughter and named her Janie.

In addition to this great mission she had undertaken, she also went about on foot from home to home, preaching the gospel and praying for the sick. God blessed her mission by performing healing miracles through her prayers.

Please read on the leadership qualities of Joseph that had transformed lives here.


During this time, Mary helped heal the sick and also stopped the practice of determining guilt by making the suspects drink poison. In addition, She settled disputes among the people as well as furthering the cause of establishing educational institutes and churches in the land.

It was during her selfless mission in Calabar that she received news that her mother had died. 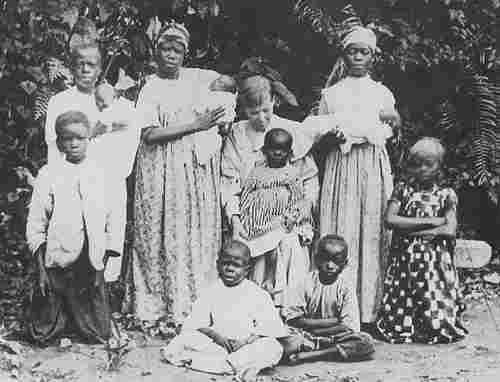 Photo of Mary Slessor, the lover of children


With regards to her heroic exploits, she became known as the 'white queen of Okoyong'. Her name and achievements was broadcasted all over Britain as her fame spread abroad.


Mary became a key figure in the establishment of the Hope Waddell Training Institute (HWTI) in Calabar. This non governmental institution provided practical vocational training to the natives of Efik.

In 1892, Slessor became the vice-consul in Okoyong, where she presided over the native court. She was named vice-president of Ikot Obong native court in 1905.

You can read on conflicts resolution in organizations here.


Mary's health began to fail at her latter years. At this point in time, the people of Okoyong looked up to her as a leader. She was well respected and loved by the people who had eventually stopped the killing of their twins and other superstitious practices.

You can read on the beauty of suffering here.


Mary Slessor took Calabar as her home. She remained in Calabar, where she died in 1915 at age 66. Her tragic departure was mourned by the entire villagers. However, her funeral was massive as senior British officials were in attendance.

You can read on the attributes of citizens and residents here.

Her work in Okoyong earned her the Efik nicknames:

To this moment, she is still recognized with those titles in Calabar.

You can read on Herbert Macaulay, The Nigerian nationalist here. 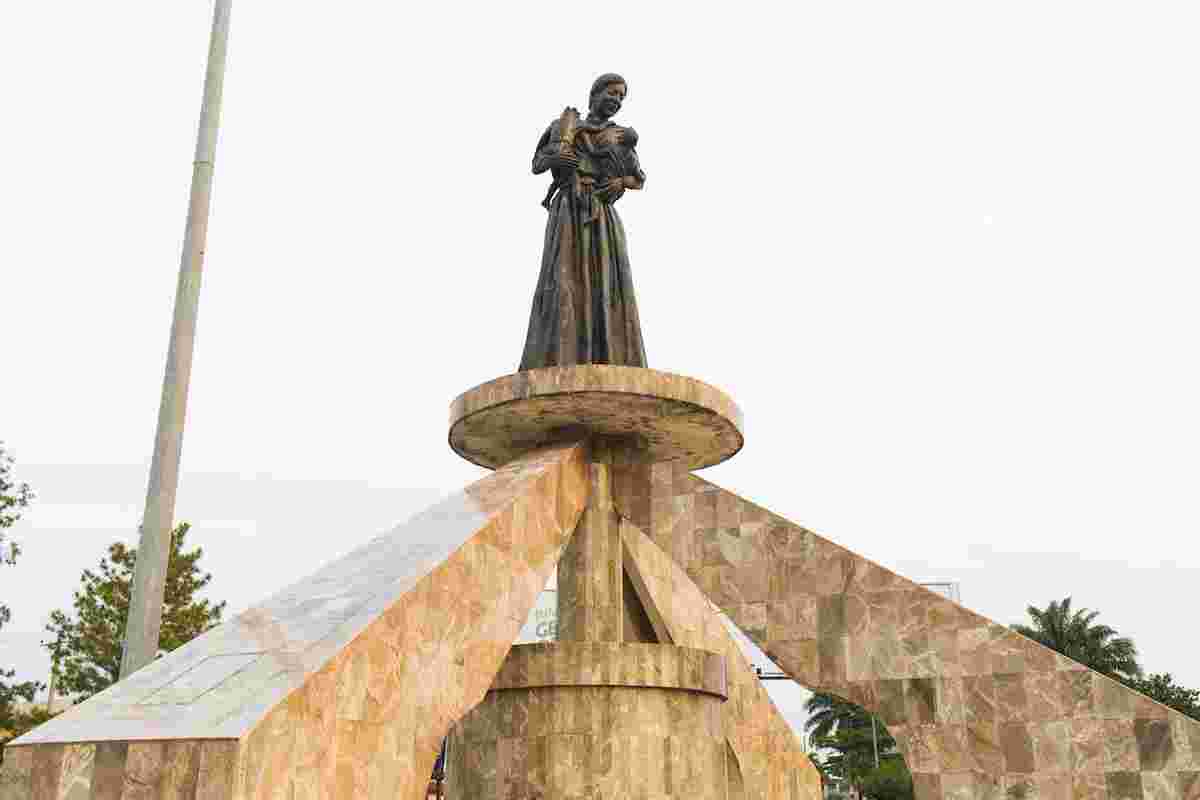 Statue of Mary Slessor in Calabar


Several memorials in and around Calabar reflects the value placed on her work. Some of these include:

Please read more on the benefits of community service here.

You can read on self esteem here.