Which of the following is NOT a matter?

Please read on the General Characteristics of Living Organisms here.

Please read on Primates and their Characteristics here.

Note: Man as used in this article will refer to all human beings.

Among all organisms in the universe, the human brain is the most developed.

The highly developed brains of humans is the biggest factor that makes man unique from every other organism on earth.

Below is an image of the human brain showing the gyri and sulci: 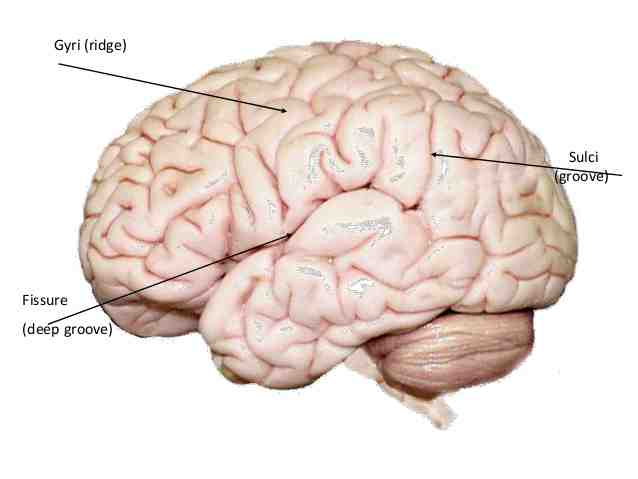 Please read on Introduction to the Human Brain here.

According to research, the more folds a brain has, the more intelligent the organism possessing it will become. To this end, humans have brains with the greatest number of folds (or bumps) called gyri and grooves (or indentations) called sulci.

You can Attempt LEN Academy Questions on various Subjects here.

Bipedalism is a form of locomotion whereby an organism move by means of its two hind limbs. Animals that move in this manner via their two feet are referred to as biped.

Note: The choice of movement in baboons is via brachiation.

Think of brachiation as a specialized form of movement whereby animals swing from one tree branch (or projection) to another.

Brachiation may also be referred to as arm swinging.

3. Ability to advance in Language and Speech

The presence of mouth, tongue, lips and larynx (or voice box) in connection with the brain is responsible for human advancement in speech and language.

Humans are the only animals that can speak a variety of languages while also manipulating their voice into music production.

This feature of voice manipulation makes man unique from all other animals.

4. Great Flexibility of the Shoulder Joint

The anatomical alignment of the muscles and bones of the shoulders in humans is only unique to humans.

Please read on the 206 Bones of the Human Skeleton here.

Unlike monkeys and chimpanzee whose shoulders are best suited for hanging on trees, the human shoulder (which is the most flexible joint in the human body) is better adapted for throwing, hunting, catching, shooting and a complete movement of the upper limbs. This advancement in structure and function of the human shoulders have given them an excellent survival and building skills.

Man is the greatest hunter on earth and one attribute to this fact is via the great flexibility and composition of their shoulder joint and muscles.

5. Nature of Hands and Thumbs

Unlike other primates, humans have smaller hands with an excellently positioned thumb. In addition to this, all the fingers (in humans) are richly innervated (that is; supplied with nerve), even to their tips. This is the very reason why humans can uniquely engage in fine motor skills like sewing, writing and drawing.

Humans are not the only animals that possess sweat glands but the fact remains that theirs are unique from other animals, including apes and horses. The difference in the sweat glands of humans is as result of its composition.

The sweat glands of humans secrete mainly water, in addition to salt: that is; sodium ion (Na+) and chlorine ion (Cl-).

Based on these secretions, the sweat of humans is similar to a salt solution.

Note: The sweat glands of other animals comprises of a mixture of water, lipids, fats and protein. In short, these animals sweat differently from humans.

You can read more on Mixtures here.

Intelligence may be defined as the ability to apply knowledge into manipulating one's environment for their benefit. It can also be defined as a general cognitive problem-solving skills. You can think of it (intelligence) as the "skilled use of reason".

Please read on Intelligent and Motivational Quotes for Students here.

We see the application of human intelligence in the development of the internet, automobiles, spaceships, buildings, computers and so on.

Note: Except humans, no other animal can achieve these feats of intelligence. Human Intelligence changes over time with age and can be inherited.

An Intelligence Quotient (IQ) is a score derived from a set of standardized tests developed to measure a person's cognitive abilities in relation to their age group.

IQ may also be defined as the ratio of mental age (MA) to chronological age (CA) multiplied by 100.

Please read on What Students are expected to Know here.

Below are some formulas pertaining Intelligence Quotient:

Think of the pupil as a hole located in the centre of the iris of the eye.

Note: To get an idea of an iris; when one is said to have blue eyes, it's because the iris is blue 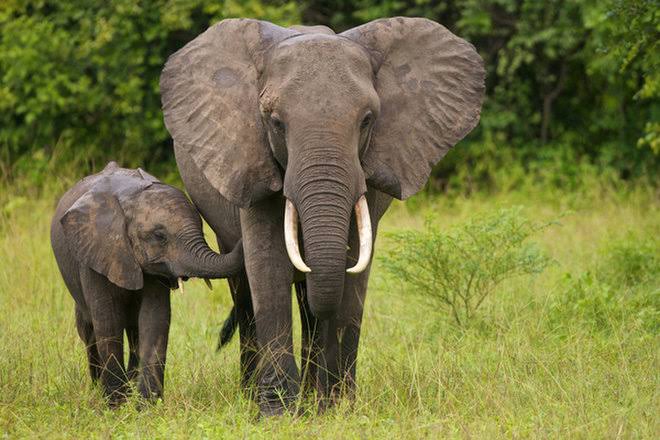 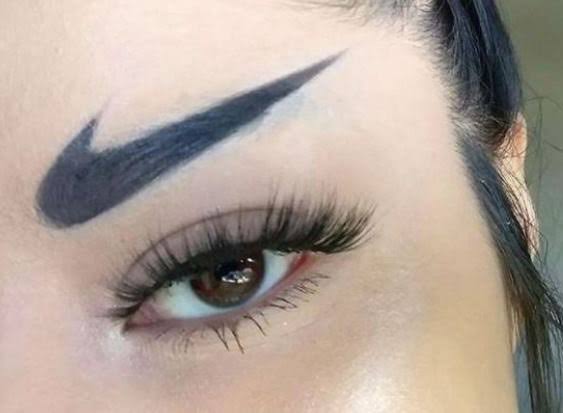 Eyebrow modified in the form of Nike.

All fruits have seeds. There is nothing like a naturally occurring seedless fruit. Even banana, coconut and pineapple have all got seeds.

Massis the amount or quantity of matter/material contained in a body, For instance, everything you are composed of, both from within and outside will make up your mass. Mass is constant throughout the universe. You will have the same mass on earth and moon. Mass is measured in gram or kilogram. Mass is quite different from weight.

Matter is anything that has mass and occupy space. Matter can exist in four states namely: