Often times, diseases are transmitted by micro-organisms called germs or pathogens. These germs may contact their host either directly or indirectly.

An example of direct contact may be seen when the host drinks infected water (contaminated by the bacterium Vibro cholerae).

An indirect contact will occur when the disease causing organism (pathogen or germ) lives inside another organism called a vector.

In an indirect contact, the pathogen does no harm to the vector but as soon as it’s introduced into the host, it begins its destructive activities.

An example is a protist (also a protozoan) called plasmodium malariae.

Note: plasmodium malariae lives inside the female anopheles mosquito before it's introduced into humans.

As soon as the female anopheles mosquito pierces and sucks into its host, it introduces the plasmodium into the host’s blood where it commences its destructive actions. As a result, such host will get malaria; and the malaria was caused via the plasmodium malariae (pathogen) and not the mosquito (vector).

The host usually suffer in a parasitic relationship. 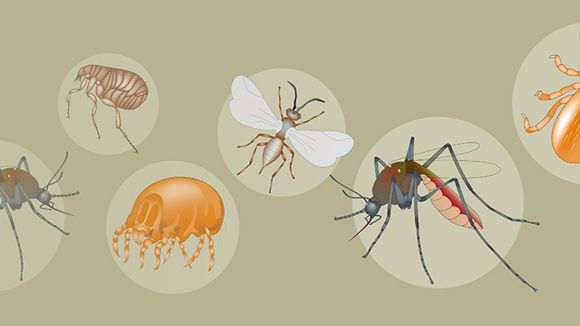 How does Diseases Spread?

Diseases can spread (or be transmitted) in a variety of ways. These are:

Please read on Reptiles and their Characteristics here

The table below shows the summary of Diseases, their causative organisms, Mode of transmission and Symptoms in humans: 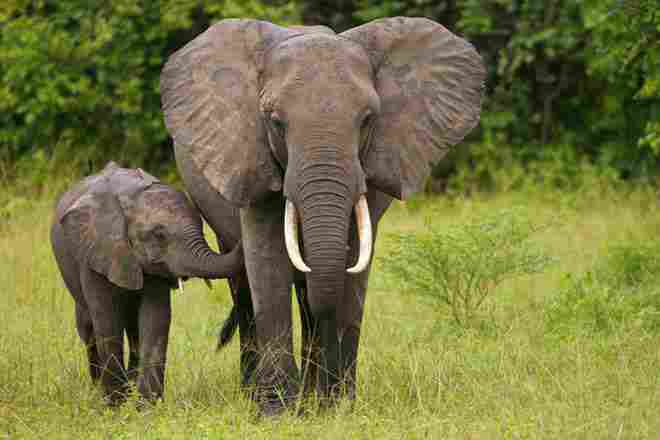 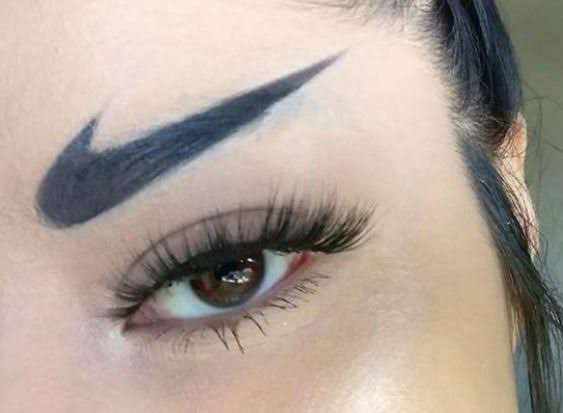 Weight can be defined as the force of gravity acting on an object.

Weight is measured in Newton

Please read on the concept of Mass and Weight here

Mass is the amount or quantity of matter (substance) contained in a body. For instance, everything you are composed of, both from within and outside will make up your mass.

Mass is constant throughout the universe. You will have the same mass on earth and moon respectively.

Mass is measured in gram or kilogram and it's quite different from weight.

Matter is anything that has mass and occupy space.