Routers, Types and Functions of Routers 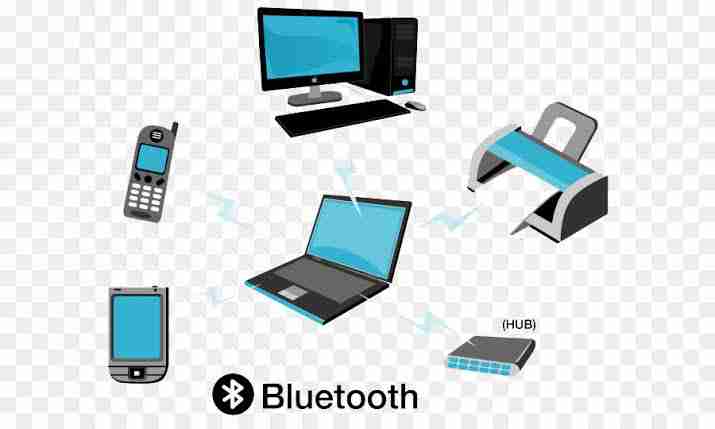 You are able to get to this website because some networking devices have been strategically positioned somewhere around the world. These devices helps to move or route data from one computer (termed client) to another computer (called the server) where the information is stored.

It is important to state that the networking devices (routers) must be properly configured so that the sent data (generally referred to as packets) can arrive at their proper destinations.

Note: Inside the packets are all the Layers 2 - 7 details of the OSI Model of Networking.

You will need some knowledge on Computer Networks and the OSI Model in order to better comprehend the routers.

The hardware (networking) device that moves data (in the form of packets) between different devices (clients and servers); thus allowing network communication are called Routers.

Routers are also called Layer 3 devices. The is because they are found at Layer 3 of the OSI Model of Networking.

Below is an image of the Cisco RV325 Dual Gigabit WAN VPN Router: 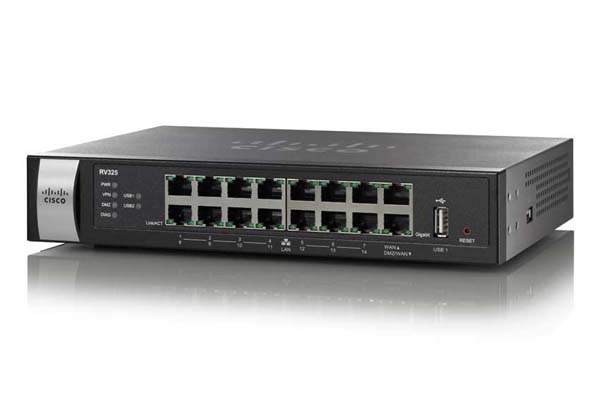 We find routers in places where connections to networks are required. For instance; they can be found in banks, campuses, corporate offices, governmental institutions, IT centers and so on.

QUESTION: Now, take a moment to imagine what happens behind the scenes (how data is transferred) when you visit a bank’s branch in order to check your account statement?

Below is the summary to the answer pertaining the above paragraph:

Behind the scenes, the bank’s branch is connected to its Head Quarters (HQ) through some routers.

These routers must have been properly configured by a networking specialist so that communication can happen between the bank’s branch and HQ. For now, think of a network specialist as one who's trained and certified to manage, configure and trouble networks. CCNA for instance; is one of the network certifications from Cisco.

Now, the accountant enters your account details on his or her computer (called the client computer) and hits the enter key.

Note: Your account details becomes a part of the data as contained in the packet. The client computer actually generated this packet from what was entered (input) by the accountant.

The client computer speedily relays the packet (containing the account details and other data) to a router which receives and analyzes it.

If the information in the packets are in sync with the router's configuration, the router forwards it to another router and this process continues until the packets get to its destination (that is: the server computer located in the bank’s HQ).

The server sends the reply; an a reverse process is followed; thanks to the router.

Please read on the Domain Name Service to further understand the process of Networking.

The image below shows a Network Communication System between LANs via the Wide Area Network (WAN): 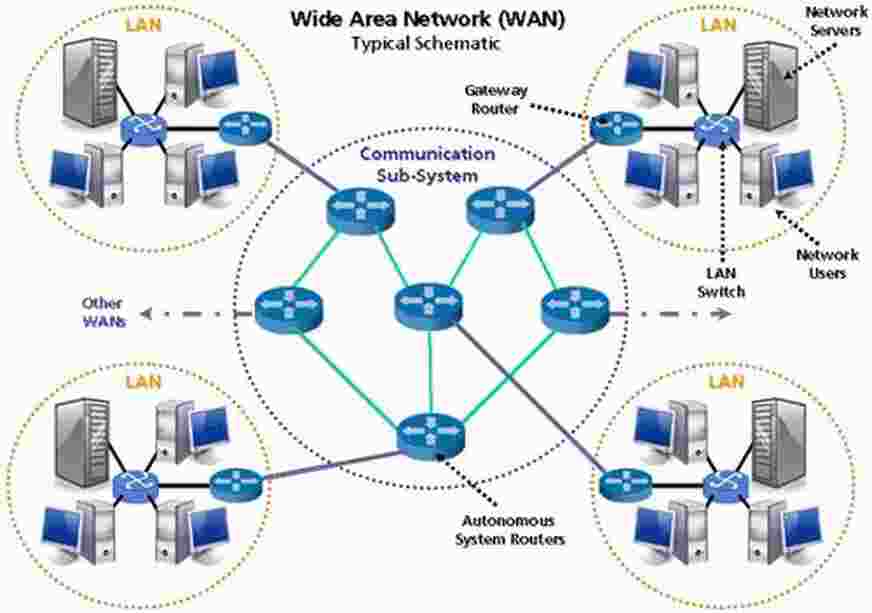 It's important you understand the concept behind Computer Networks.

Note the following on Routers:

1. It is the function of the router to receive, analyze and route incoming packets to the desired or destination network.

2. The router can drop packets when some configurations are not properly met by the incoming packets. This is probably why you can't  access the internet from your service provider when you are yet to subscribe for a data package.

3. The router receives, analyzes and routes incoming packets from it's ingress interface to another network through it' egress interface.

Ingress interface is the port on which packets enters the router.

Egress interface is the port on which packets exit the router.

4. The router can also drop packets according to it's Quality of Service (QoS) configuration.

Please read on the Notable Dates of Internet Evolution here

Routers carry out their routing functions by creating a Routing Table in its memory. Also, Logical Addressing are associated with routers.

Below is a summary of the types of router:

A wired router connects directly to end devices (e.g computers and VoIP phones) or intermediary devices (switches and other routers) through cables at one end. On the other end, it is connected via a cable to a modem for receiving internet data packets.

Network Address Translation is a concept that allows multiple end devices to connect to the internet through a shared single Internet Protocol Address (IP Address).

Lastly, wired routers have firewalls built within them to filter traffic (packets) coming from or going to malicious network destinations.

Unlike the wired router, a wireless router connects to end devices without any form of cables. To achieve this, it has antennae which broadcast wirelessly; while also receiving signals from end devices.

Wireless routers are used for establishing a Wireless Local Area Network (WLAN). They also support NAT and have firewalls within them.

These are standby routers that commence their function when the active router fails.

In an attempt to achieve 100% uptime, virtual routers are recommended; especially in institutions that push critical data; for instance, financial and medical data.

They can be wired or wireless. They are located at the edge of networks. This implies that an edge or gateway router is the last router that connects a company to the internet.

They can also be wired or wireless.

The core routers are present within the Local Area Network (LAN), distributing data packet within it.

As an instance, the core routers are responsible for routing traffic between two departments (let’s say human resources and sales departments) within the same organization and building.

Types of Networks based on Geographical size